There are several shops, cafés, bakers and catering establishments close to the University. 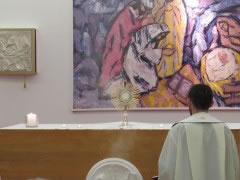 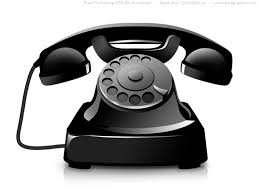 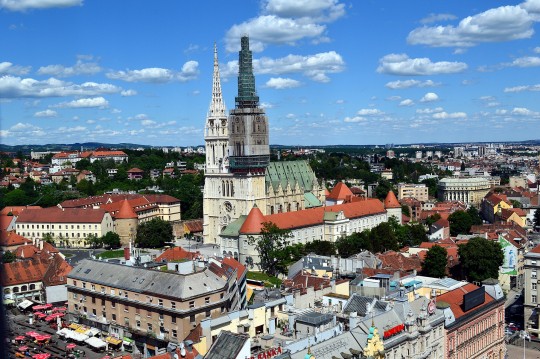