NANOVIC INSTITUTE FOR EUROPEAN STUDIES, USA
The Institute was created in 1992, first as a center for European studies which sponsored an annual conference and administered an undergraduate Minor. Following the expansion of its programs, it was designated an institute in 1997. The Institute’s second director, A. James McAdams, oversaw the development of the Institute’s first formal strategic plan in 2002. The goal of this plan was to use the Institute’s resources to provide greater intellectual coherence ot the educational experience of undergraduate and graduate students, integrate faculty research, and enhance the internal and external visibility of European studies at Notre Dame. McAdams also led the development of the Institute’s second strategic plan, which established the Institute’s ongoing presence in Notre Dame’s global gateways.

UKRAINIAN CATHOLIC UNIVERSITY, UKRAINE
On June 29, 2002, the ceremonial inauguration of the Ukrainian Catholic University (UCU) was held in Lviv, Ukraine. UCU is the first Catholic university to open on the territory of the former Soviet Union and also the first university opened by one of the Eastern Catholic churches. Today they have 2 faculties, 8 research institutes, 3 schools and other programs.

UNIVERSITY OF ZADAR, CROATIA
The original University of Zadar was founded by the Dominicans in 1396. It was the first institute of higher learning in the country and one of the oldest in Europe. The University of Zadar is now an entirely integrated university, consisting of 21 departments.

THE CATHOLIC UNIVERSITY IN RUŽOMBEROK, SLOVAKIA
It was after the Velvet Revolution in the year 1989 when possibilities arose for the creation of CU in Slovakia. The Slovak bishops endeavoured to form a Faculty of Pedagogy which would educate Catholic teachers. The Catholic University in Ružomberok today consists of four faculties with 7,700 students – 4,100 internal and 3,600 external – including 430 doctoral students.

SULKHAN SABA ORBELIANI TEACHING UNIVERSITY, GEORGIA
Sulkhan Saba Orbeliani Teaching University was founded by the catholic bishop in Georgia Giuseppe Pasotto in 2002. In 2009 the Institute obtained state accreditation and recived the status of a university. According to the University’s mission, its main goal is to create an ideal environment for cultural and intellectual development of students. Their mission is inspirited by Sulkhan Saba Orbeliani, a national figure, great creator and a person with deep and broad knowledge and European consciousness. 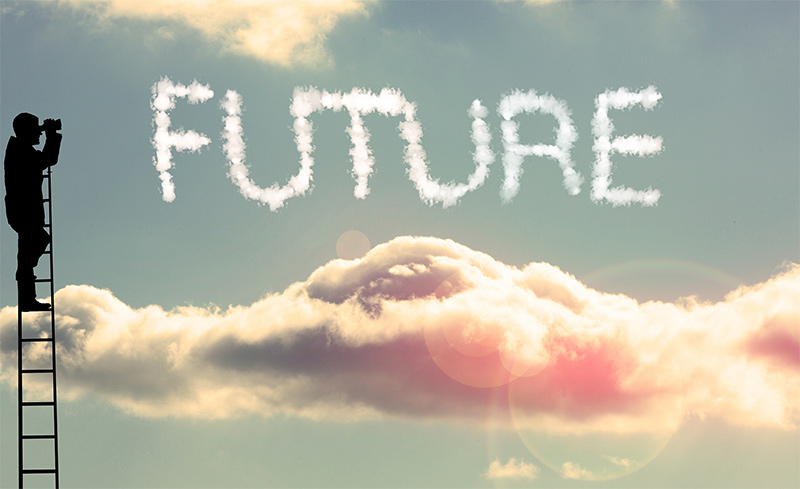