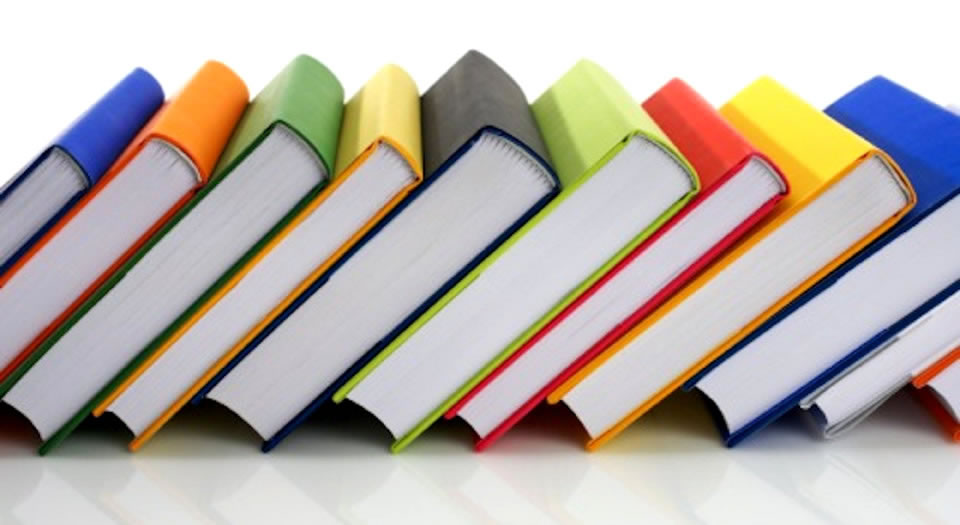 The identity of the Catholic University of Croatia

The Apostolic Constitution „Ex corde Ecclesiae” describes Catholic universities as institutions that emerge from the heart of the Church. In this document, Blessed Pope John Paul II defines the Catholic university as a place devoted to research, teaching and education of students, who, together with their teachers are gathered freely in the same love of knowledge. In the same document, the Blessed highlights that Catholic universities, owing to the connection they establish between the unexplored riches of the Gospel message of salvation and the diversification and scope of the fields of knowledge in which they incorporate it, allow the Church to create a dialogue of unparalleled wealth with all people of all cultures. The dearly departed Pope invites the entire Church to extend its support to Catholic universities convinced that they are necessary for the growth and development of the Christian culture and human progress.

The Catholic University of Croatia has its stronghold in the above-mentioned Apostolic Constitution.

The Catholic identity is a cultural and ethical foundation on which the Catholic University of Croatia stands.

Within this context, the Catholic identity at HKS is shaped through the teaching and scientific research processes as well as all other activities at the University.

We strive to become the academic community which recruits researchers who represent different fields of human knowledge and the academic institution in which Catholicism is actively present.